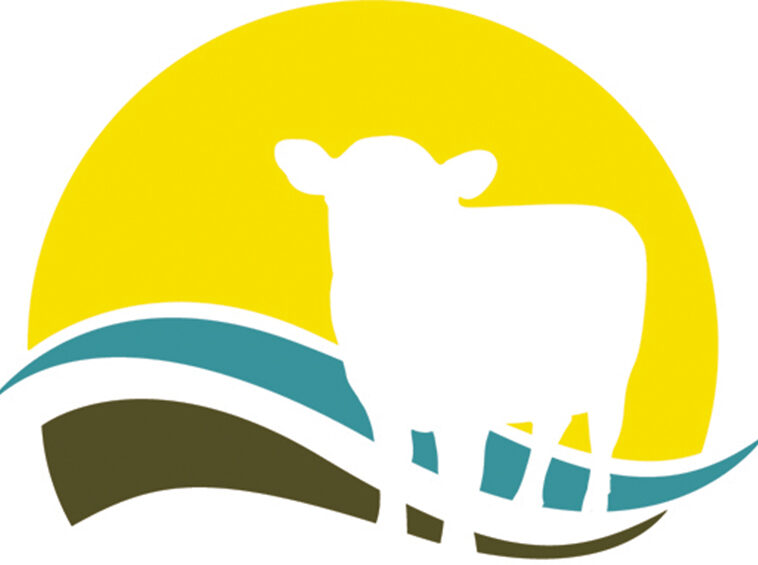 Manitoba Beef Producers Update re: the Drought Situation, Recent Announcements and Next Steps

Manitoba Beef Producers (MBP) wishes to provide an update to its members on the drought situation, recent government announcements and next steps.

Among the most urgent priorities facing the sector is sourcing feed for the weeks and months ahead. MBP has been working with the Manitoba Agricultural Services Corporation (MASC), provincial and federal officials and commodity group representatives about how to make damaged crops available as alternative feed and roughage sources for livestock. This included seeking a mechanism under AgriInsurance to encourage crops to be converted to alternate use. MBP had also sought the early triggering of the Hay Disaster Benefit for eligible AgriInsurance policy holders.

On July 22 Agriculture and Agri-Food Minister Marie-Claude Bibeau and Manitoba Agriculture and Resource Development Minister Ralph Eichler made an announcement on both these matters and MBP thanks them for doing so. The Hay Disaster Benefit (HDB) is being triggered early in recognition of the extensive damage already sustained to forages. The HDB will provide an additional $44/tonne (for every tonne below coverage) to insured forage producers to help offset the additional cost of replacement feed and transportation due to the severe shortage of forage throughout Manitoba. MBP believes this should be helpful for the eligible policy holders.

Additionally, the Ministers announced that MASC will be applying a quality adjustment factor to appraisals on crops that are being put to alternate use under AgriInsurance. Specifically, a 60 per cent adjustment factor to in-field appraisals will be applied on small grain cereal crops (all varieties of wheat, oats, fall rye, barley, and triticale). This is in recognition of the reduction in crop quality due to the drought conditions. MBP believes this change will help encourage more crop producers to consider putting damaged crops to alternate use. MBP continues to encourage beef producers to reach out to crop producers now to explore potential options for alternative feed sources, and vice versa.

The federal government has also identified the initial list of prescribed regions whereby producers will be able to utilize the Livestock Tax Deferral Provision if they are being forced to sell down their breeding stock due to drought. MBP believes this is an important development. In the case of Manitoba, 102 prescribed regions (rural municipalities, etc.) have been identified which cover off southern and central Manitoba. The Canadian cattle industry, including MBP continues to advocate for the livestock tax deferral to cover all classes of cattle, and for it to be made available on a multi-year basis.

On July 22 MBP was able to meet with Agriculture and Agri-Food Minister Bibeau and to show her firsthand the impact of the drought on a multi-generation Manitoba cattle operation. This was extremely important as it was an opportunity to speak with her about the effects of the drought on pasture and forage production and on water supplies. As well, there were discussions about the implications of producers being forced to sell part or all of their herds because of the severity of the situation. This included the financial effects on farms and ranches, the implications on productivity in multi-year droughts (damages to pastures and forages) and equally important, the stress facing farm families. We thank Minister Bibeau for visiting this operation, as well as James Bezan, Member of Parliament for Selkirk-Interlake-Eastman and Derek Johnson, Member of the Legislative Assembly for Interlake-Gimli, as well as departmental officials from both levels of government for visiting the operation and discussing the concerns.

The federal and provincial governments are working on the assessment processes in relation to AgriRecovery. MBP is providing feedback as part of this. MBP is identifying areas where additional assistance is going to be required from governments to help producers deal with this very serious situation. MBP is raising various factors with government officials, such as rising production costs, including pasture and forage lease rates, the cost of sourcing other feeds and water, the need for feed and water testing and other variables. Ensuring business risk management tools are more effective for the beef industry is another important area of discussion.

MBP would also like to thank the producers who participated in the virtual meeting with the organization on July 20 to talk about the drought situation and to discuss what types of immediate and long-term tools and resources are needed to help them deal with the challenges arising. The exchange of ideas was very helpful and MBP appreciates hearing ideas from producers about what may be beneficial for their operations and the sector as a whole.

MBP recognizes the drought situation is very stressful and encourages producers to continue to provide support to one another. If you or someone you know needs help navigating the situation, there are resources out there that may be beneficial. For information about the Manitoba Farm and Rural Support Services line go to: https://supportline.ca/ or call 1-866-367-3276 (line operates 24/7). Klinic Community Health also has resources available. See: https://klinic.mb.ca/

MBP has a number of drought-related resources on its website at www.mbbeef.ca

MBP remains committed to advocacy on the behalf of producers and the sector on the drought and other issues affecting Manitoba’s beef industry.