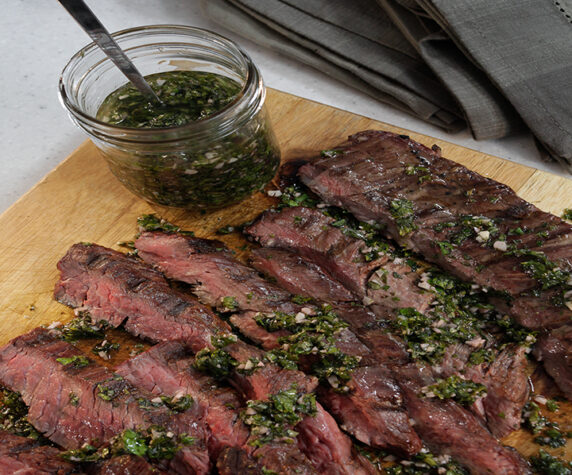 Skirt Steak with Chimichurri may look fancy, but it's simple to make and full of fresh flavour! 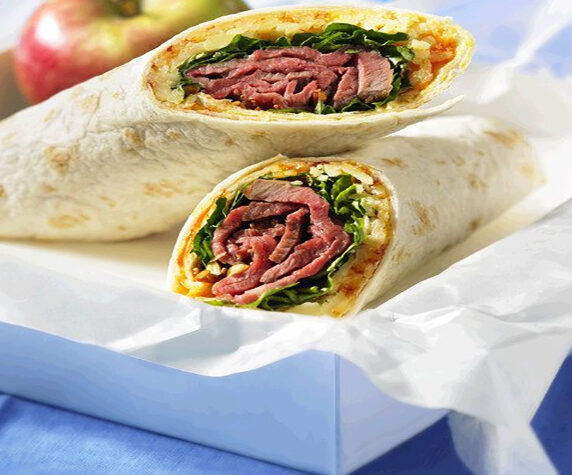 Perfect Appetizer or After School Snack! 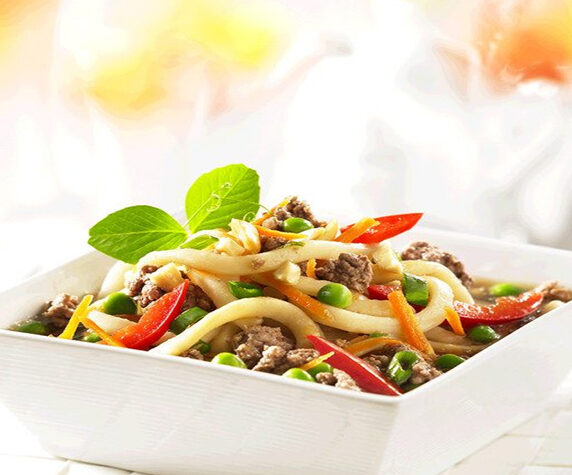 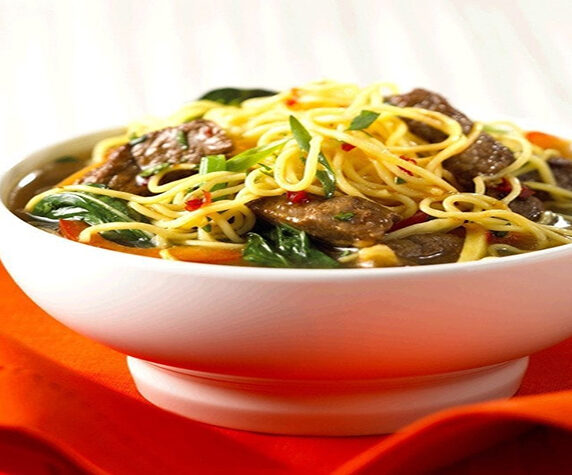 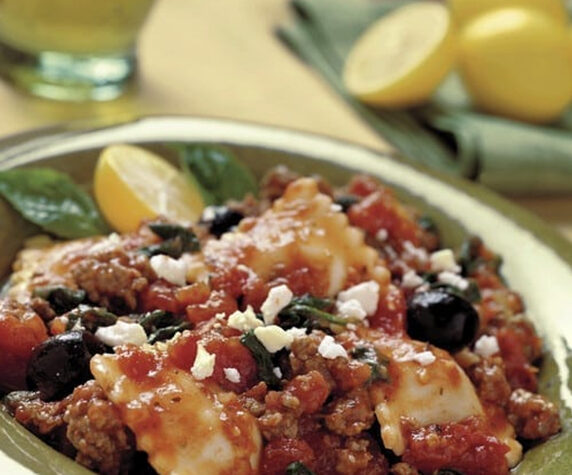 Need dinner on the table in a hurry? Then this is your dish! 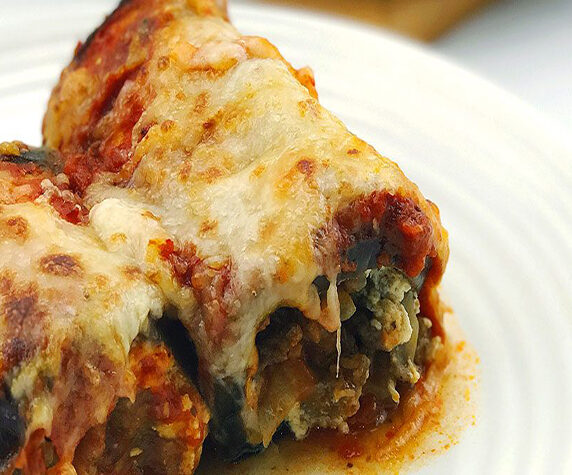 This is a comforting gluten-free meal perfect for a lazy Sunday afternoon. 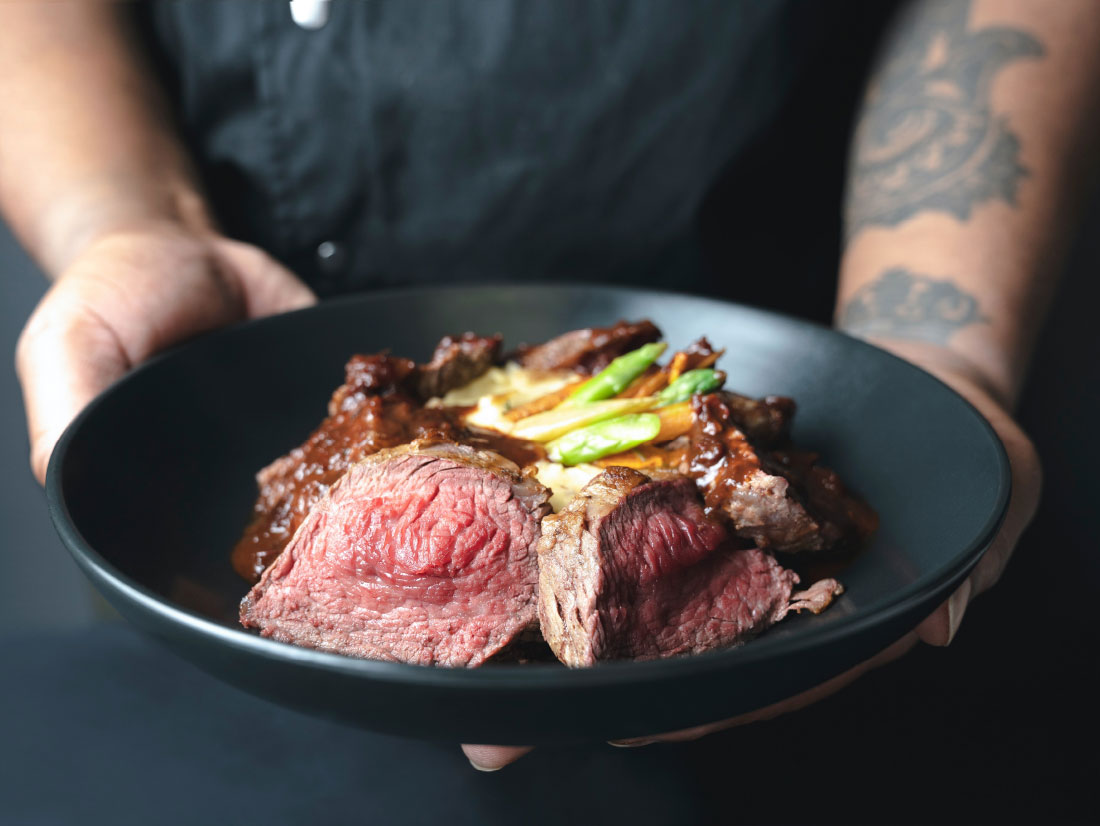 Made in canada
Real. Authentic. Beef

Manitoba Beef Producers is a proud partner in Great Tastes of Manitoba (GTOM), the province’s longest running, locally produced television series that reaches more Manitobans each week than anything on the Food Network.

Each week local experts representing Manitoba Farmers join host Dez Daniels in the kitchen. They cook and share stories about how food is produced in Manitoba, and tips for choosing and preparing these locally grown ingredients.

Saturdays at 6:30pm on CTV Winnipeg. 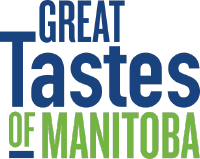 Worried about hormones in cattle?